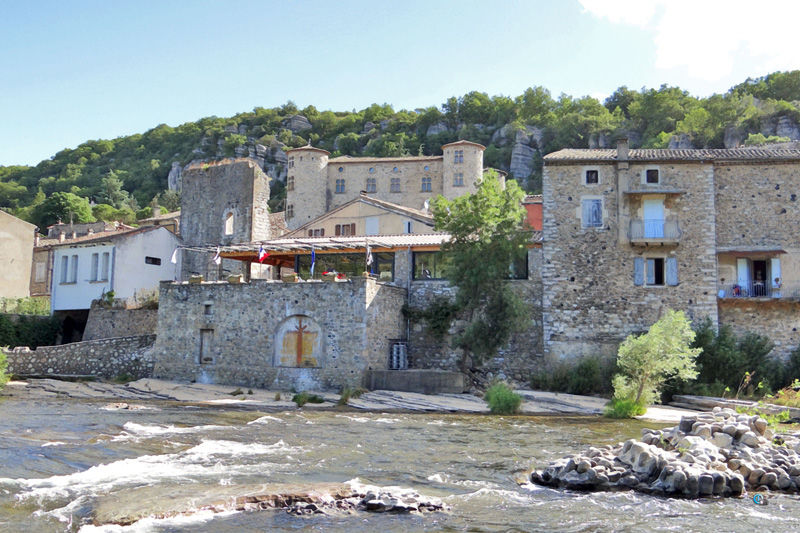 Canoeing down the Ardeche from Vogue - 19km

Descent of 19km with passage of the Digues of Lanas and Ruoms, passing by the Villages of Lanas, Balazuc, Chauzon including some classified more beautiful villages of France, and the fabulous Cirque of Gens.
Descent rather sportive, not by its difficulty but rather by its duration.
Possible departure of one of our two bases VOGUE from 9h to 13h or RUOMS 9h

Approximately 4h30 to 5h paddle, 1 single start in the morning at 9h

Children must be at least 7 years old (local bylaw)
Children over 12 years cannot be seated in the middle of a double kayak
Everyone must be able to swim and go under the water
You should be in good physical shape.
ATTENTION: this course can be done from any of our Bases, (VOGUE or RUOMS) THINK TO CHOOSE AT THE TIME OF BOOKING